Dr. Lara Maria Rangel received a B.S. in Biological Sciences from Stanford University in 2006 and a Ph.D. in Neurosciences from the University of California, San Diego (UCSD) in 2012.  She conducted her postdoctoral work in the Cognitive Rhythms Collaborative, based at Boston University and the Massachusetts Institute of Technology, where she investigated the rhythmic coordination of neural spiking activity in the rodent hippocampus. In 2015, she became a UC Chancellor’s Postdoctoral Fellow at UCSD, and began investigating the relationship between local circuit level processes in the brain and extracranially measured brain rhythms. Her research tests whether rhythmic activity is important for coordinating the processing of information in organized networks of neurons. Her goal is to provide new insight into the single cell interactions underlying the occurrence of brain rhythms measured in rodents and humans.

Pamela graduated from Boston University with a B.A. in Neuroscience in 2015. Her primary interests lie in investigating the contributions of distinct cell types to emergent network properties and information processing in the hippocampus. She studies neural network dynamics using in vivo electrophysiology and examines single cell resonance properties using biophysical models of hippocampal neurons.

Chris received his A.A. in General Science from Santa Monica College and will graduate UCSD with his B.S. in Cognitive and Behavioral Neuroscience, and a minor in Biology, in 2021. He is interested in decoding the neuronal mechanisms behind cognitive processes in efforts to help translational researchers develop new biomarkers and treatments for cognitive and neuropsychiatric disorders. He is currently investigating how neural oscillations in hippocampal regions mediate associative memory processing. 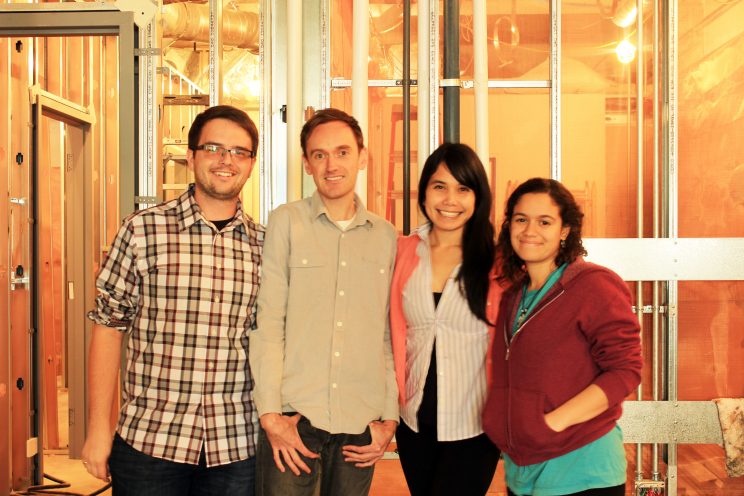 We enjoy a diversity of perspective. We believe it is important to help each other out.